As reported on the LukeForward.com website and through many media outlets over the past few weeks,  The  LUKE FORWARD CAMPAIGN PLAYED KEY ROLE IN BRINGING NEW F-35 MISSION TO LUKE AIR FORCE BASE.  Read full article below…

Glendale, Arizona – After spending nearly three years building regional and statewide community support for the new F-35 mission at Luke Air Force Base, Luke Forward officials are thrilled with today’s announcement from the Department of Defense that the Glendale base will serve as the Air Force’s new F-35 training center.

The Air Force’s decision to station 72 F-35s for the training of both U.S. and foreign pilots, with the potential to add more F-35 squadrons in the near future, reaffirms an ongoing commitment by the Air Force to the long-term viability of Luke AFB.

“The goal of our statewide initiative was to send a clear message to the decision makers in Washington D.C. that Arizona strongly supports Luke Air Force Base continuing to serve as our nation’s premier fighter pilot training facility,” said Glendale Mayor Elaine Scruggs, co-chair of the Luke Forward campaign.

“Arizona’s military industry is one of the largest industries in our state, and Luke serves as the anchor. This new F-35 training mission will bring with it decades of tremendous military value to our national security and sustainable economic benefits to our region and state. I want to thank and recognize all the elected officials and citizens of the West Valley cities and Maricopa County for standing firm in their unwavering support of Luke Air Force Base all the way through to the end of the F-35 basing process.”

The Luke Forward campaign was developed by the West Valley Partners and Fighter Country Partnership to generate awareness and support of the positive impacts the Air Force’s next generation strike fighter will bring to the state. The partners include the cities of Avondale, Buckeye, El Mirage, Gila Bend, Glendale, Goodyear, Litchfield Park, Peoria, Phoenix, Surprise, Tolleson, Wickenburg and Youngtown, as well as Maricopa County.

Fighter Country Partnership Chairman Charley Freericks, who co-chaired the campaign with Scruggs, believes the widespread community support garnered for the F-35 by Luke Forward elevated Arizona from states in other parts of the country where the Air Force was considering placing the F-35.

“Through Luke Forward, we were able to engage nearly 10,000 residents to attend public hearings, send emails or phone Air Force representatives in support of Luke and to get 21,000 citizens from throughout the state to register their support of the F-35 at LukeForward.com,” said Freericks. “This tremendous support, from state and local officials, business partners, homeowners associations, residents, retirees and others, really made us stand out among the competition.”

The Air Force will initially place three squadrons, totaling 72 F-35s, at Luke AFB starting as early as next year to replace two of Luke’s F-16 squadrons allocated for Air Force training – keeping Luke’s ramps full, along with the 26 F-16s at Luke dedicated for foreign military training. The new F-35s will most likely arrive at Luke AFB in phases over the next couple years.

Today’s decision ensures Luke’s 56th Fighter Wing will now be the Air Force’s F-35 pilot training  site, or “school house,” as well as continuing F-16 training for fighter pilots in the foreseeable future. The Air Force may station up to six F-35 squadrons totaling 144 aircraft at the Glendale base as F-16s are retired.

In addition to ensuring the long-term viability of Luke AFB, the F-35 training mission will also serve as an economic stimulus for the Valley’s beleaguered construction industry as the new fighter will require construction projects, facility improvements, infrastructure upgrades and other maintenance and repairs.

As a result, Luke can anticipate receiving an infusion of $100-$125 million within months from the federal government to pay for these construction-related projects. Much of this federal investment will positively impact the regional and state economies with local labor and suppliers of construction material. Nearly 3,000 construction jobs are estimated to be created in preparation of the F-35’s arrival.

In celebrating today’s announcement, the West Valley cities remain committed to continuing their support and advocacy to ensure that Luke AFB maintains its status as the preferred location to receive additional F-35 squadrons in the next Air Force basing decision scheduled for December 2014.

The Air Force specifically noted in its Record of Decision that potential noise impacts at Luke AFB are uniquely well suited to be managed due to proactive land-use regulations and mandatory noise attenuation requirements adopted by the state of Arizona and the West Valley communities around Luke.

The F-35 is part of the Department of Defense’s Joint Strike Fighter (JSF) Program, which is a multi-national program among the Air Force, Navy, Marine Corps and nine partner countries. The JSF Program has developed three versions of the cutting-edge, fifth-generation strike fighter, officially named the F-35 Lightning II, to meet the operational needs of the different military branches and international partners.

The Air Force’s version of the strike fighter is the F-35A, which is the conventional take-off-and-landing model. The F-35A, which will eventually replace the military branch’s F-16 and A-10 aircraft, is intended to be the Air Force’s premier fighter through the first half of the 21st century.

For a more detailed City Search, be sure to visit our Valley Wide City Search Page located here… https://valleyofthesunhomesearch.com/city-search/

View Homes for Sale near Luke AirFroce Base 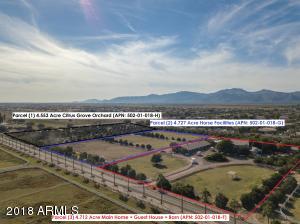 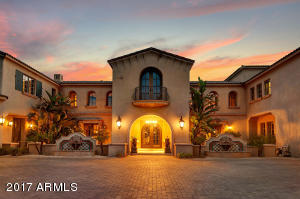 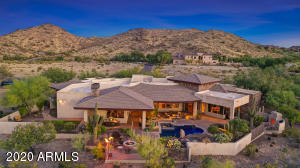 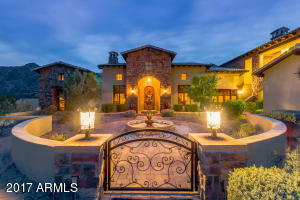 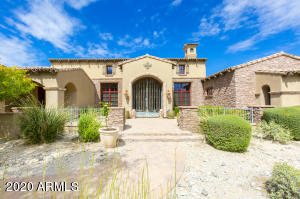 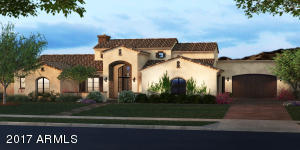 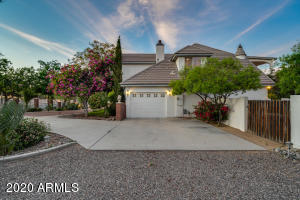 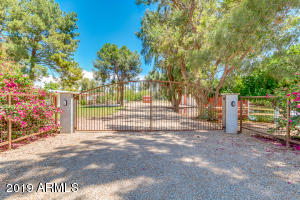 Information is deemed to be reliable, but is not guaranteed. © 2020